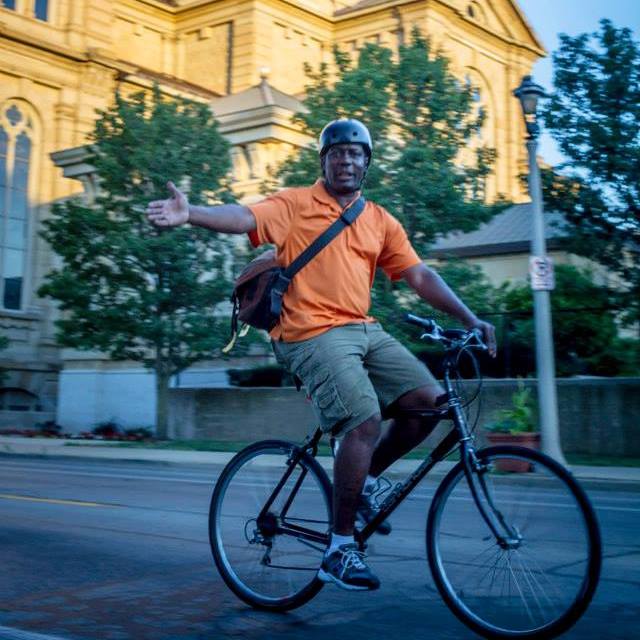 The difference between what motivates a road rider and an everyday rider to get around on two wheels has narrowed during COVID-19. Bike riding has spiked in popularity, attracting riders of all skill levels and leading to the formation of bike clubs, some of them bent toward social activism, such as Streets Calling, Cycle the Shore and Vanessa. These cycling enthusiasts are generating a different type of G-force — a force for ‘good’ — by riding with a purpose.

Wheel & Sprocket’s Keith Holt describes himself as a commuter who hasn’t owned a car since the 1990s. He’s earned cred among the road riding crowd for his advocacy in the Black community and for co-leading creation of the Major Taylor Cycling Club Chicago in his hometown. You might catch this group, or rather, hear them as they swoosh past on your left along the scenic lakefront bike trail at a pace that will make you think you’re standing still. Then, just as quickly, a crease in the universe opens and their red-and-black club jerseys disappear in a ball of twinkling light. Not really—it just seems that way.

Keith pushed for the completion of the Major Taylor Trail that is accessible to South Siders. After years of delay, a 10-mile trail was developed in 2007 on the southwest side that provides access to South Siders.

Keith’s enthusiasm for bike access and advocacy aligns with Wheel & Sprocket’s mission including supporting the Active Transportation Alliance ever since it was called the Chicagoland Bicycle Federation. Now, Keith, who works out of our store in Oak Park, a west suburb of Chicago, is helping the company level up access to bicycles in communities of color through another nonprofit called Working Bikes.

Keith got into riding after he moved back to Chicago from attending college at Southern Illinois University, Carbondale. He went to the Chicagoland Bicycle Federation to get a bike map and ended up being hired to do summer outreach as a bicycle ambassador.

“At the time, there were no Black bicycle advocates being paid full time, pretty much, in the country,” he said. “It was very rare.”

Through his outreach he uncovered several informal Black bike clubs in the city. “Everyone knew of each other, but they were all doing separate things,” he said. “I believed that Chicago needed a predominately Black bike club, especially on the South Side, that could grow and give access to Black folks who wanted to do road riding.”

Keith wrote an article for the federation’s newsletter espousing a predominately Black bicycle club on the Far South Side, and called for Black riders to organize around fitness, fun and camaraderie. 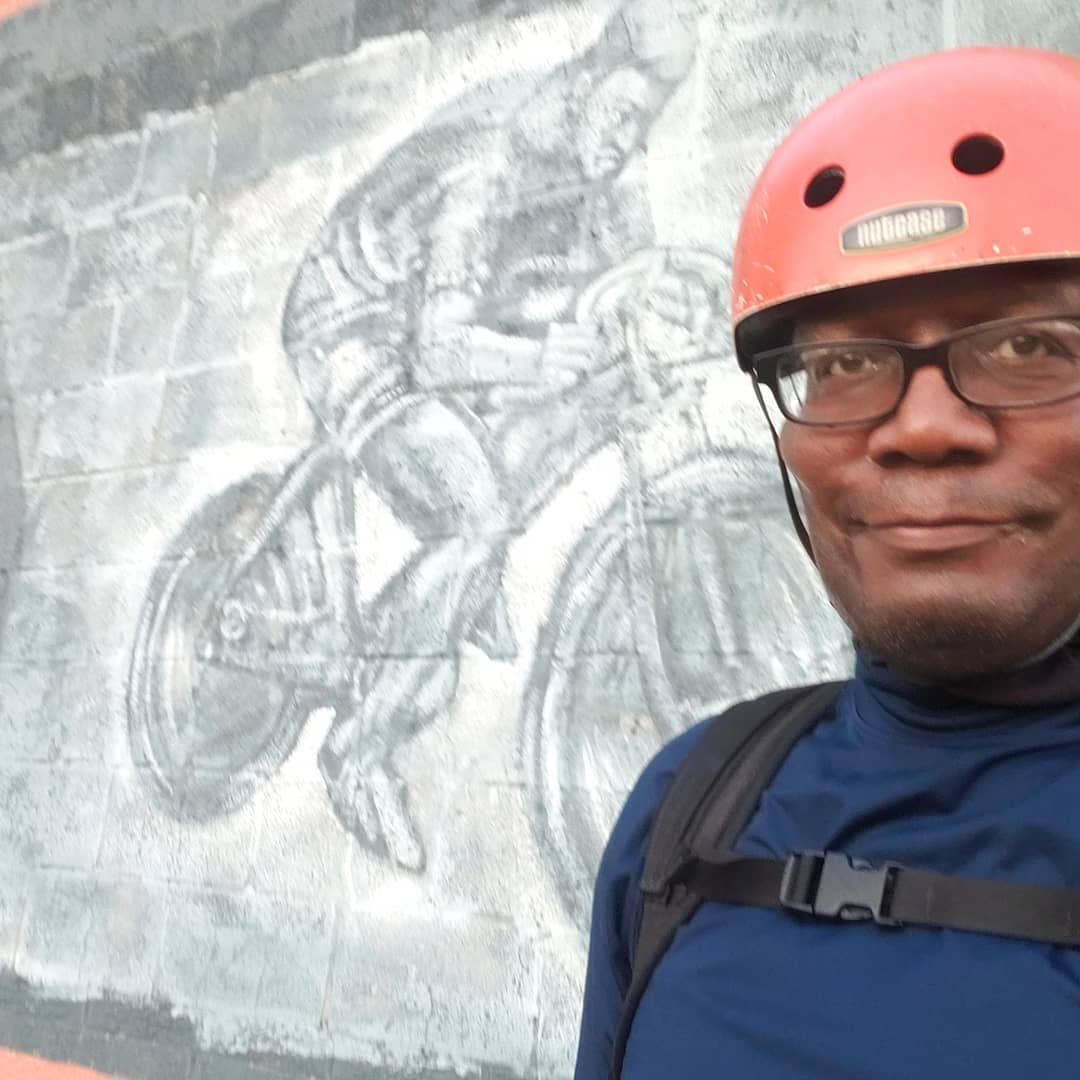 “Everyone agreed, but some people were nervous about the idea because others would accuse the group of being separatists,” Keith said. “I said, ‘It’s more about location than race,’ but we acknowledged that race was a part of it. We realized it was good to have one group come together and be known for it.”

Since the 1980s, Black bike clubs have grown across America, surging most recently in the last seven or eight years with groups such as Black Girls Bike and Red Bike & Green-Milwaukee which advocates for improving health, the economy and local environments for African Americans.

While bike advocacy and clubs are growing in communities of color, Keith believes there is more advocacy work to do for the best reason of all: “Bicycling can be used as a tool for change.” 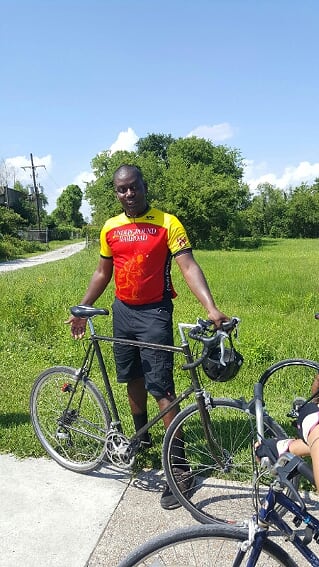 Keith Holt may be an everyday rider, but he’s a commuter hero who knows how to bundle up on two wheels during the winter and keep on pedaling.